I like pizza and I am a party turtle

What's the next Fast & The Furious movie going to be called?

The best part of waking up is

IT'S TIME TO SURF THE INFORMATION SUPERHIGHWAY

How are we so goddamn terrible as a country, I stg

Look at this fucking loser I saw today On the importance of decentralized networks for the working class

So, the feds infiltrated r/antiwork. It feels so Deja Vu when I remember what happened to the Occupy Wallstreet movement.

It would seem obvious by now that any grassroots movement that threatens the status quo is suddenly infiltrated, coopted and crushed by authorities who should be neutral until there's a crime.

This is the billionaires pulling the strings of the government in order to keep the poor chained, and it's infuriating.

But what can you do when the feds simply pull a gag order on an American company and tell them "you put this guy asked this guy in charge"?

But they can't do the same with decentralized networks. The fediverse has become the working class' only resource immune to this. And yet, only used by the very few educated enough.

My worry now is, is this instance running in US soil? Is there any chance to keep true freedom of speech still alive?

Is there still hope?

And more important, what can we do about it? 😰

I like pizza and I am a party turtle 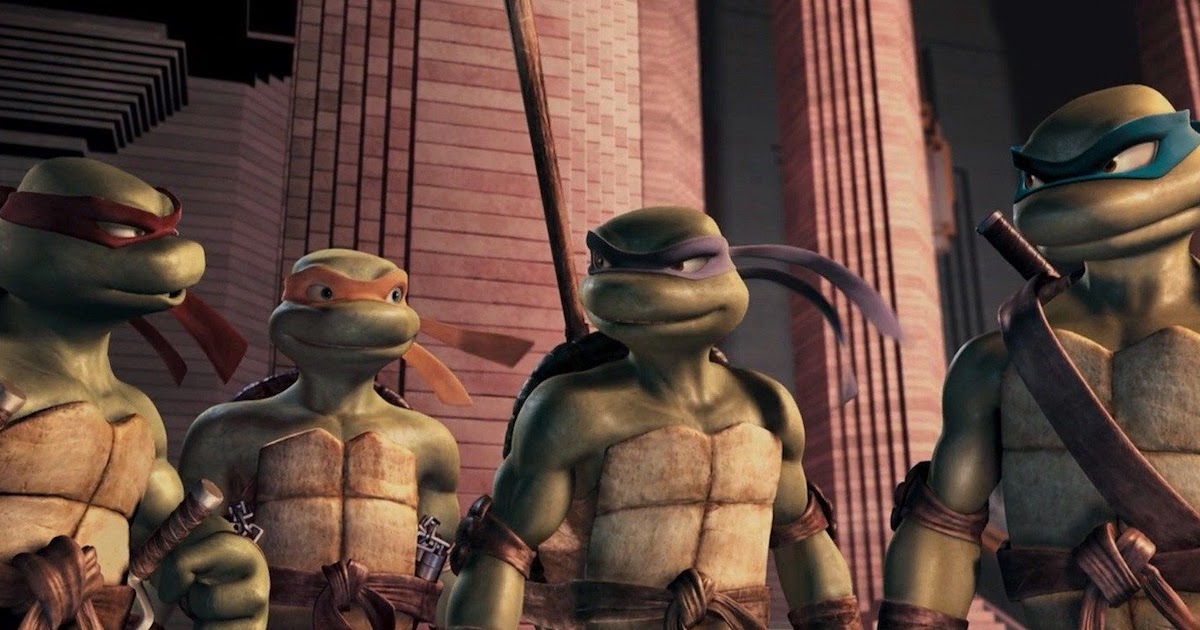